Debuted at Tokyo Auto Salon 2020, this all new aero suite for the Supra GR evokes the aesthetics of peak JDM tuning exemplified by its predecessor, the JZA80 Supra Twin Turbo. Varis debuted two versions- a narrowbody which makes the most of the car’s existing bodylines as well as a widebody version. This is the Narrowbody, dubbed Arising-I.

This design is a part of Varis’ ARISING-I series, and the installed parts are “front spoiler” “front canard” “cooling bonnet” “side under skirt” “rear diffuser” “rear shroud” “GT wing” and the “mount bracket” for an 8 point set.

Based on the concept of “combining looks and functionality”, the front is equipped with a subtle lip spoiler and canard while still being conscious of downforce. As with the front lip spoiler, a side skirt that adds inflection to the bottom line with three-dimensional modeling. The wing-shaped fins at the step end are also great for evoking a mature yet sporty look. The rear is aggressive with a shroud that covers around the bumper and a diffuser that aims for rectification. The GT wing bracket is a special product, and this GT wing is a 1520mm Street II type.

A high-performance hood with a duct that has been added for cooling, as well as a press line that does not exist genuinely. This is the part where Varis took the most time and effort into designing aero parts for GR Supra. The finish is “more effective than the bumper design, and this alone changed the impression from a genuine simply round body to a rattle”.

Each set of Varis carbon fiber parts is laid in Japan to the highest standards of quality and features exemplary fitment for quicker, simpler installation. 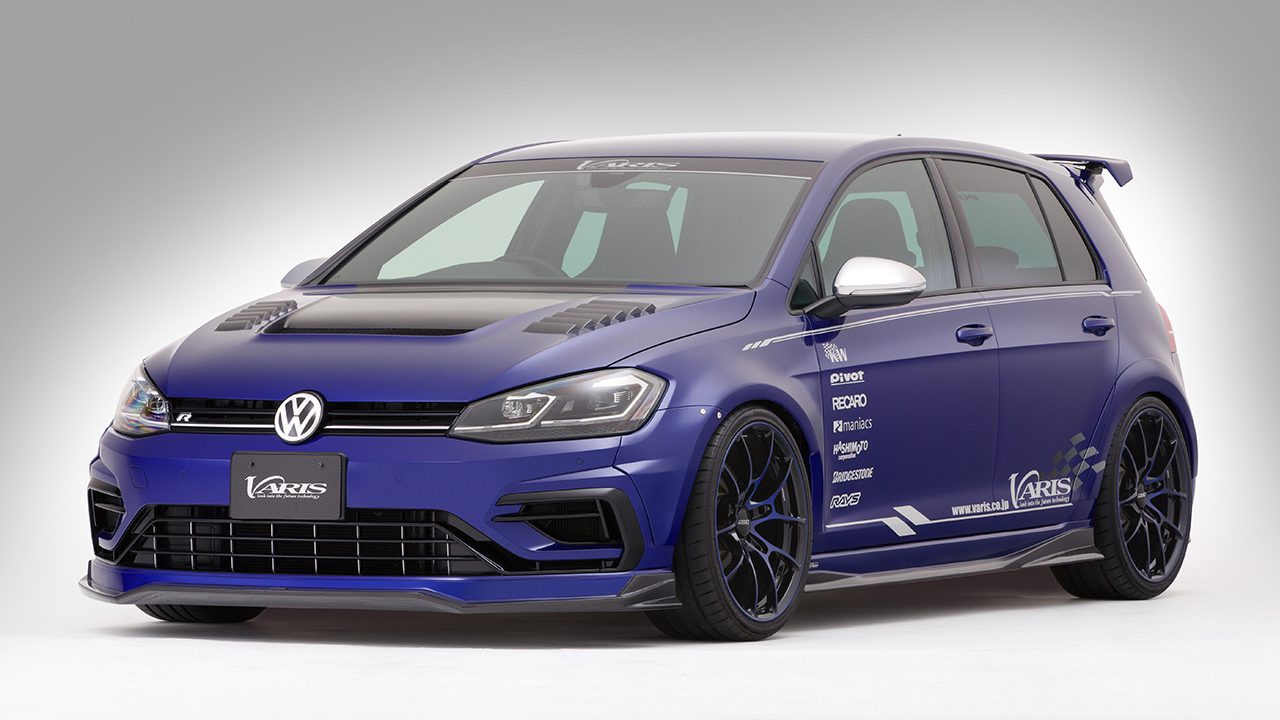 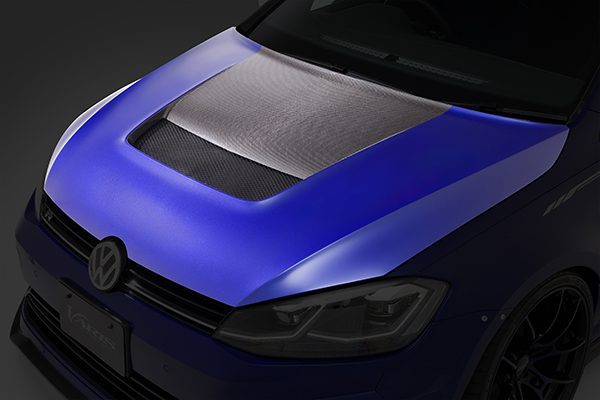 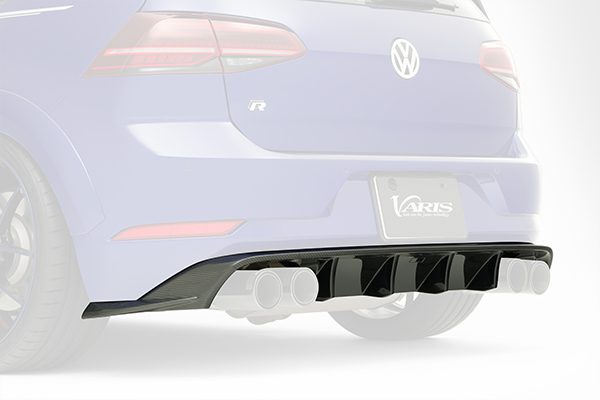 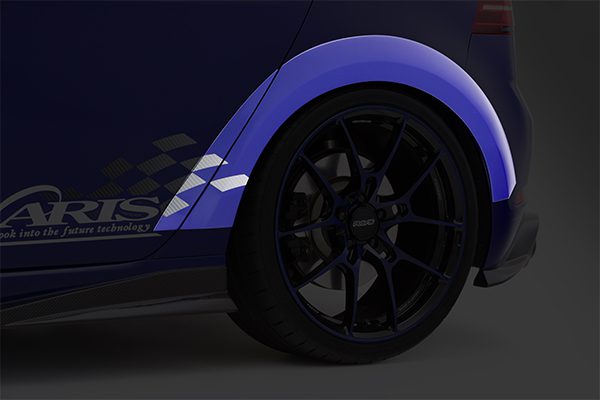 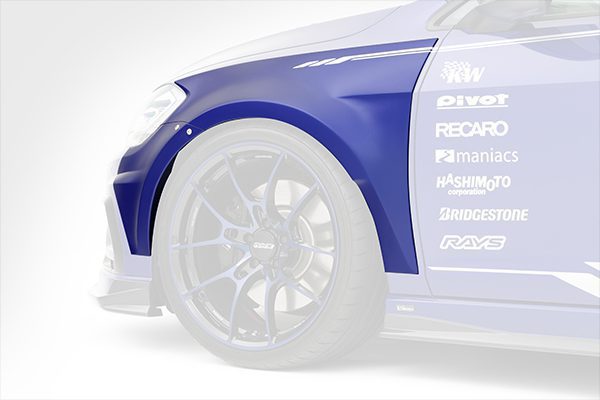 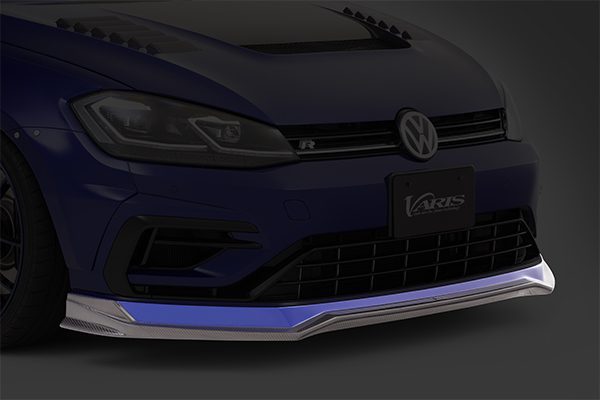 VW Golf 7.5R – Varis Front Spoiler [VAW-010C]
$2,095.00
SHOP ALL
Varis Mailing List
Stay up to date on the latest Varis product releases, offers and build. Sign up for our newsletter and receive up to date information about our brand and bring your vehicle to a whole new level with Varis aftermarket tuning parts.