AS FEATURED ON THE HKS TECHNICAL FACTORY DEMO CAR, AS WELL AS OUR WORLD-FAMOUS VARIS NORTH AMERICA DEMO CAR BUILD:

This kit was a joint development with HKS Technical Factory. The aero concept that brings out the full potential of the R35 GT-R with over 1000 horsepower as a concept, and a model with aerodynamics for the circuit. Note the large front and rear diffusers.

This vehicle developed it joint factory with HKS technical factory. Varis has become the model for aero parts development for a circuit run in a concept to draw out the potential of the R35 GT-R with more than 1,000 HP.

Items that are in stock in the US, either at Bulletproof’s warehouse or at a supplier’s warehouse, are generally delivered within 7-10 days. Special order items from overseas take considerably longer. As a courtesy Bulletproof offers delivery estimates to our customers which take into consideration manufacturer availability and shipping schedule. These estimates represent our best guess based on previous orders from the manufacturer and do not in any way imply a guaranteed delivery window. Many manufacturers work in a “just in time” inventory system and often take 2-20+ weeks to produce an item once an order is submitted. All deliverable items are then sent to our Japanese warehouse. Bulletproof ships a minimum of one full ocean freight container every month from Japan, oftentimes more than one a month. Ocean freight takes an average of 4 weeks. Typically it breaks down to one week in Japan for paperwork and customs, two weeks by boat and one week in US customs/clearance. Due to the wide number of variables between manufacturer and shipping schedules, delivery estimates are simply just that – estimates. We attempt to estimate conservatively and we usually deliver faster than our estimates suggest. It is not Bulletproof’s policy to guarantee delivery time of any special order item, this is impossible for us to do. By ordering you acknowledge that there is no required delivery ETA and an order may not be canceled or altered due to manufacturing or shipping delays, all ETA’s are provided as a best guess only. Please review the full Terms & Conditions here.
Varis North America - Varis North America is the official distributor for Varis Japan MFG Co.ltd (株式会社バリス), generally known as “Varis”. Located in Kanagawa prefecture, near Mount Fuji, Varis is world-renowned for high quality and innovative racing-derived aerodynamics parts, body kits, and carbon fiber parts. With over 40 years of experience in composites, Varis brings an unrivaled dedication and artistry to their craft. Varis parts are engineered and hand made in house by craftsmen. Varis North America is the exclusive distributor of these parts and provides dealers and customers safe and reliable parts supply from Japan. Authenticity of Varis parts can only be assured by purchasing from one of our authorized dealers, beware of cheap replicas made by unscrupulous businesses around the world.
RELATED PRODUCTS 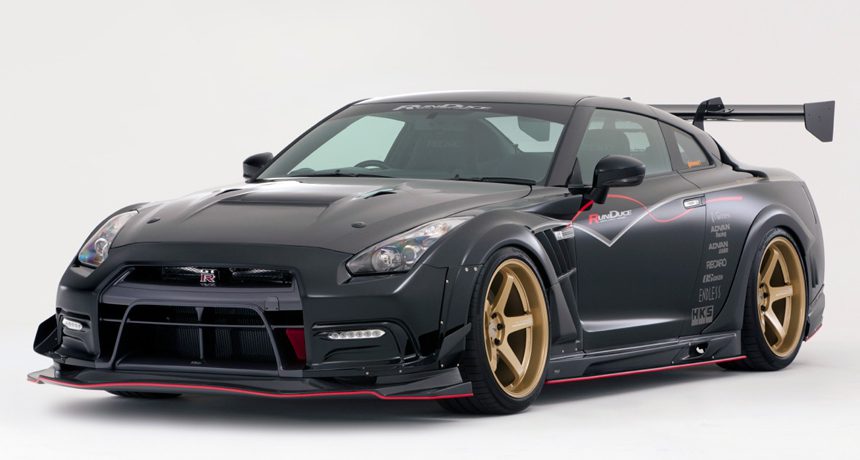 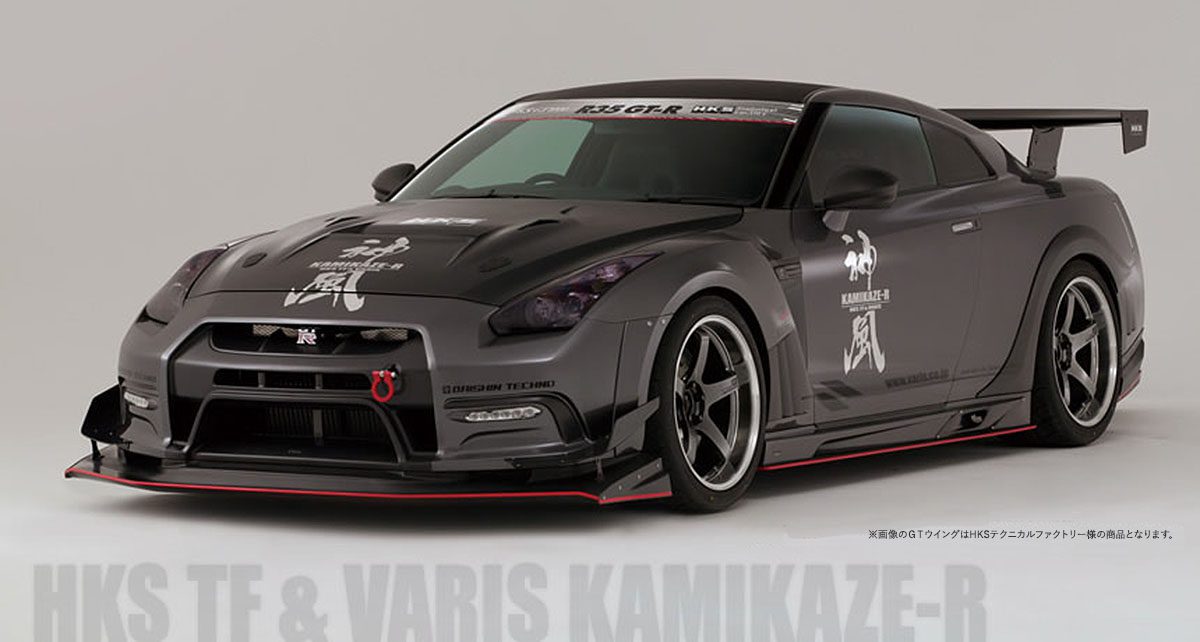 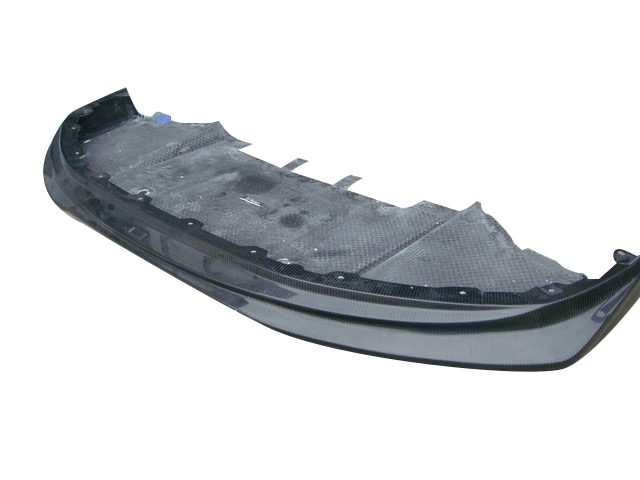 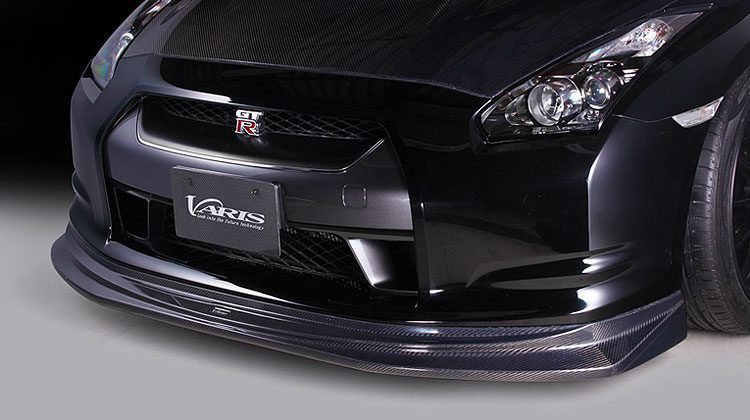 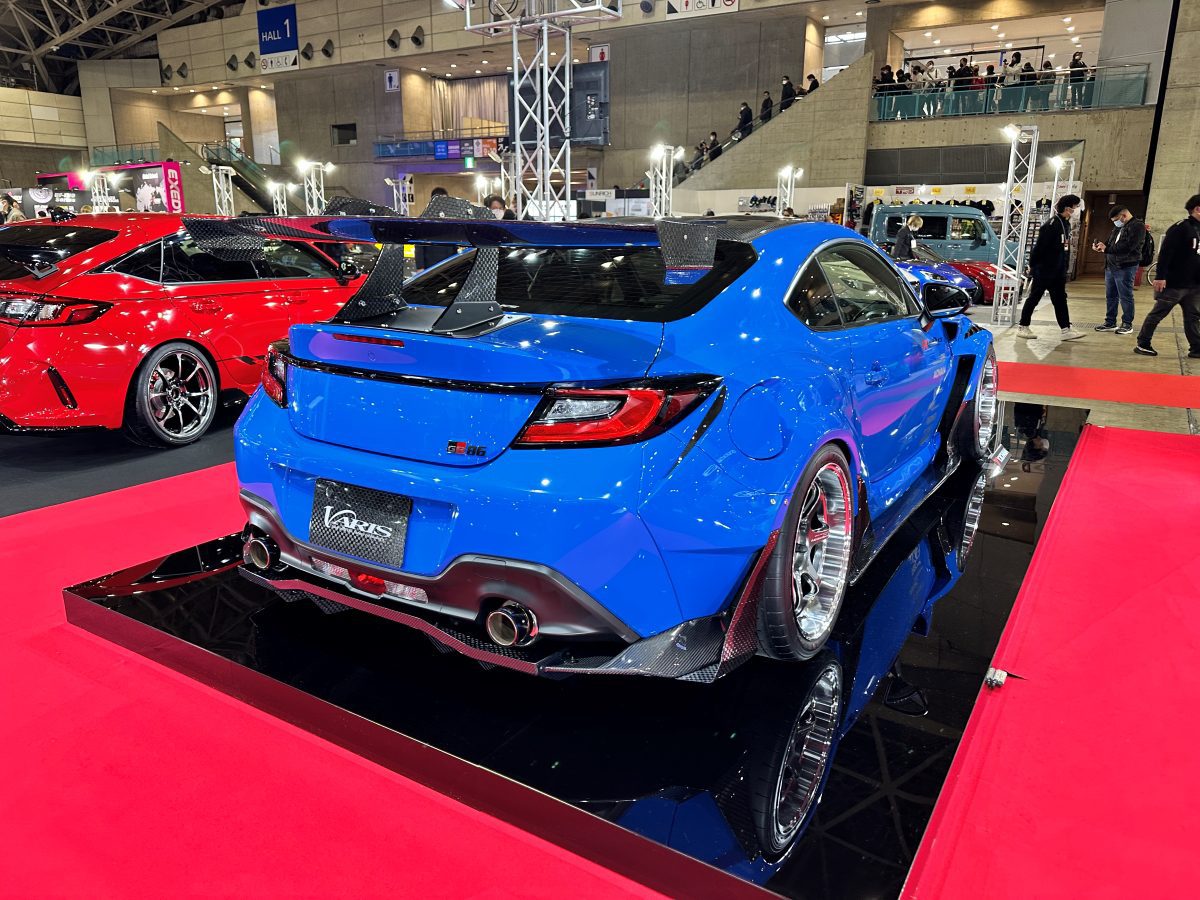 Varis Carbon Fiber Rear Diffuser w/ Shroud Set for ZN8 Toyota GR86
$2,095.00 – $2,495.00
SHOP ALL
Varis Mailing List
Stay up to date on the latest Varis product releases, offers and build. Sign up for our newsletter and receive up to date information about our brand and bring your vehicle to a whole new level with Varis aftermarket tuning parts.